“I still wake up white in a city that ain’t.” – Carcetti In the hopes of possibly saving her job, Pearlman and Freamon continue arguing over the subpoenas, as the election draws closer. Carcetti drops a bombshell on Royce during their televised debate, while Herc makes a shocking discovery about the Mayor himself. Marlo decides to help the young kids in their preparation for school. Namond gets some advice from his father, Wee-Bey. Bubbles decides to bring in an apprentice to help out his business, while Cutty continues his two jobs; landscaping and boxing mentor. 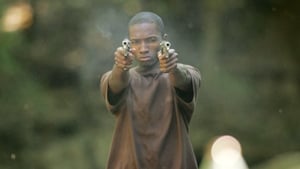 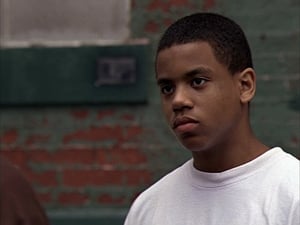 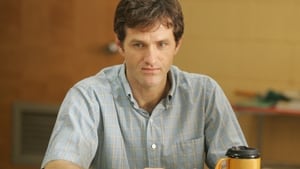 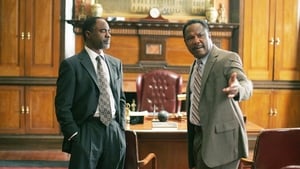 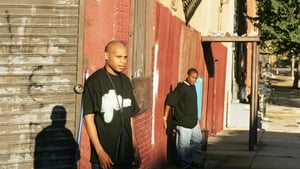 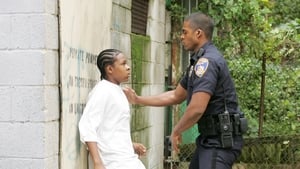 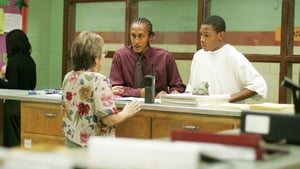 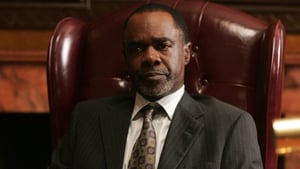