“Lambs to the slaughter here.” – Marcia Donnelly Four West Baltimore boys wrestle with what to do with the rest of their summer vacation as the new fall school year approaches. Bodie deals with his corner running slower than usual so he decides to take on a runner. Marlo believes he has finally solved the problem that Stringer could never figure out. Freamon, Greggs, and Sydnor go to Pearlman to see if she will issue City Hall subpoenas. Meanwhile, the mayoral race heats up as Mayor Royce and his primary challenger, Tommy Carcetti each hit campaign trail. Prez begins preparing for his new career in higher education, while McNulty ends up turning down a promotion. 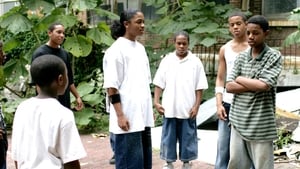 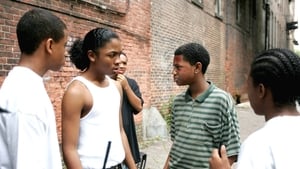 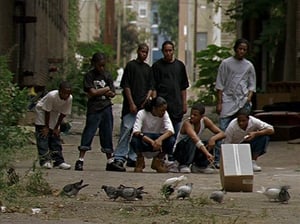 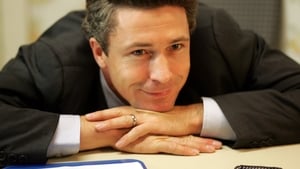 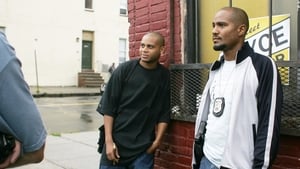 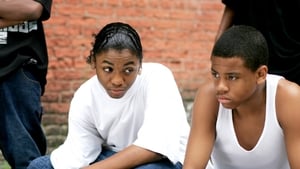 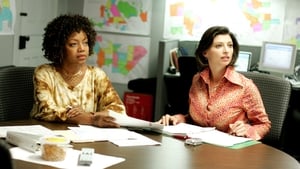 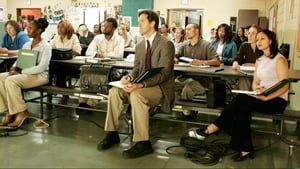